Get a professional look into the future with our customized horoscope readings. Hey, what's your sign?

Today This week This month

February is always a month of two halves for you, a month when the lines between the past, present and future are often blurred as you transition out of one solar year and into the next. The Sun will always begin February in a nostalgic and reflective part of your chart, with the month long wind down of your old solar year underway. This is the case at this time every year but even when the Sun leaves and returns to Pisces on 18th February to begin your birthday month and new solar year, the lines between the past, present and future will remain blurred. Not because Venus will remain in a nostalgic part of your chart until 26th February and Mercury until early next month but because this will continue all year. It was in December that Jupiter and Saturn returned to begin winding down your current Jupiter and Saturn cycles, making the job of closing old doors something that will continue. The difference this month is that there is a lot more focus on this during the wind down of your old solar year and once your birthday month and new solar year begin this will move to something that is happening in the background. In the meantime, this is an important month for friendship and relationship building and also on the communication front. This is Mars' first, last and only full month in your communication sector, where he has declared war on communication barriers. This is something that your relationships will benefit from, especially as the month begins and ends with the Moon in your relationship sector, something that can only happen in a 28 day month. This will be especially important when the Moon returns to your relationship sector on 27th February as a Full Moon, something that can stress test a balance between your personal and relationship needs. Yet in both this visit and the visit that began late last month and ends on 2nd February, there is not only support from Mars on the communication front but from planets in your friendship sector.

by your best friend astrologer

SCROLL DOWN TO VIEW ALL OTHER CATEGORIES OF HOROSCOPES!

Previous Next
MORE AROUND THE WEB 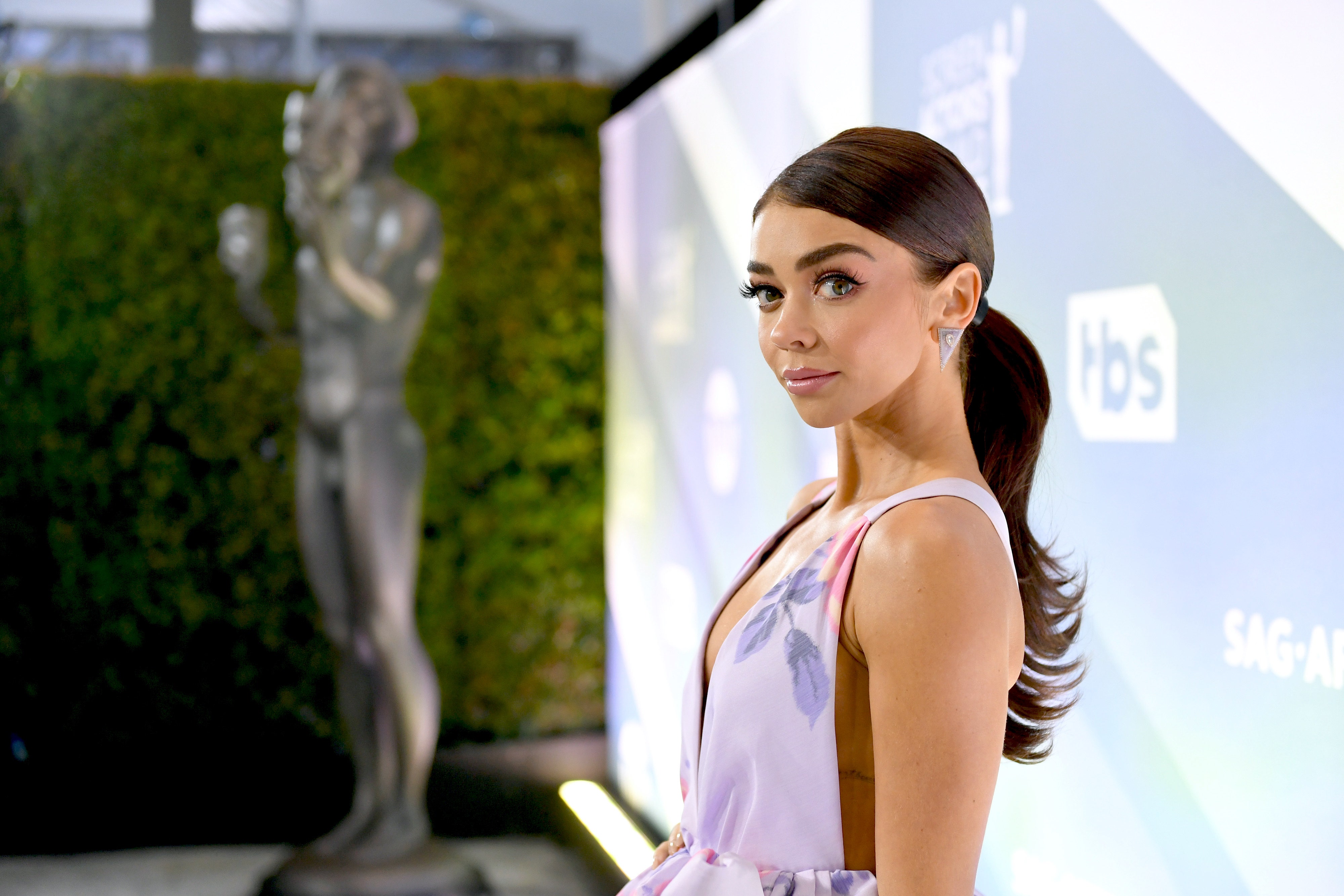 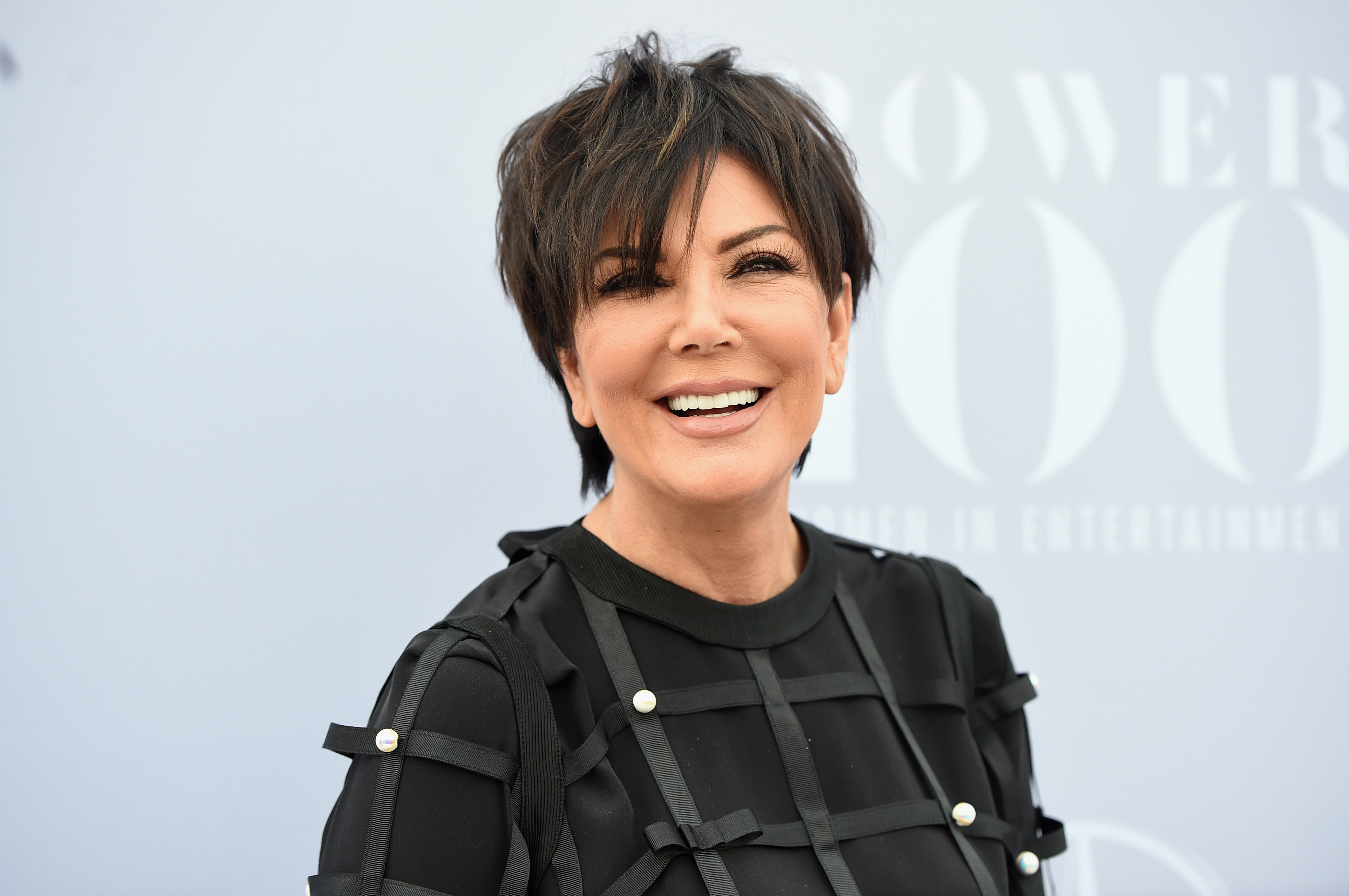 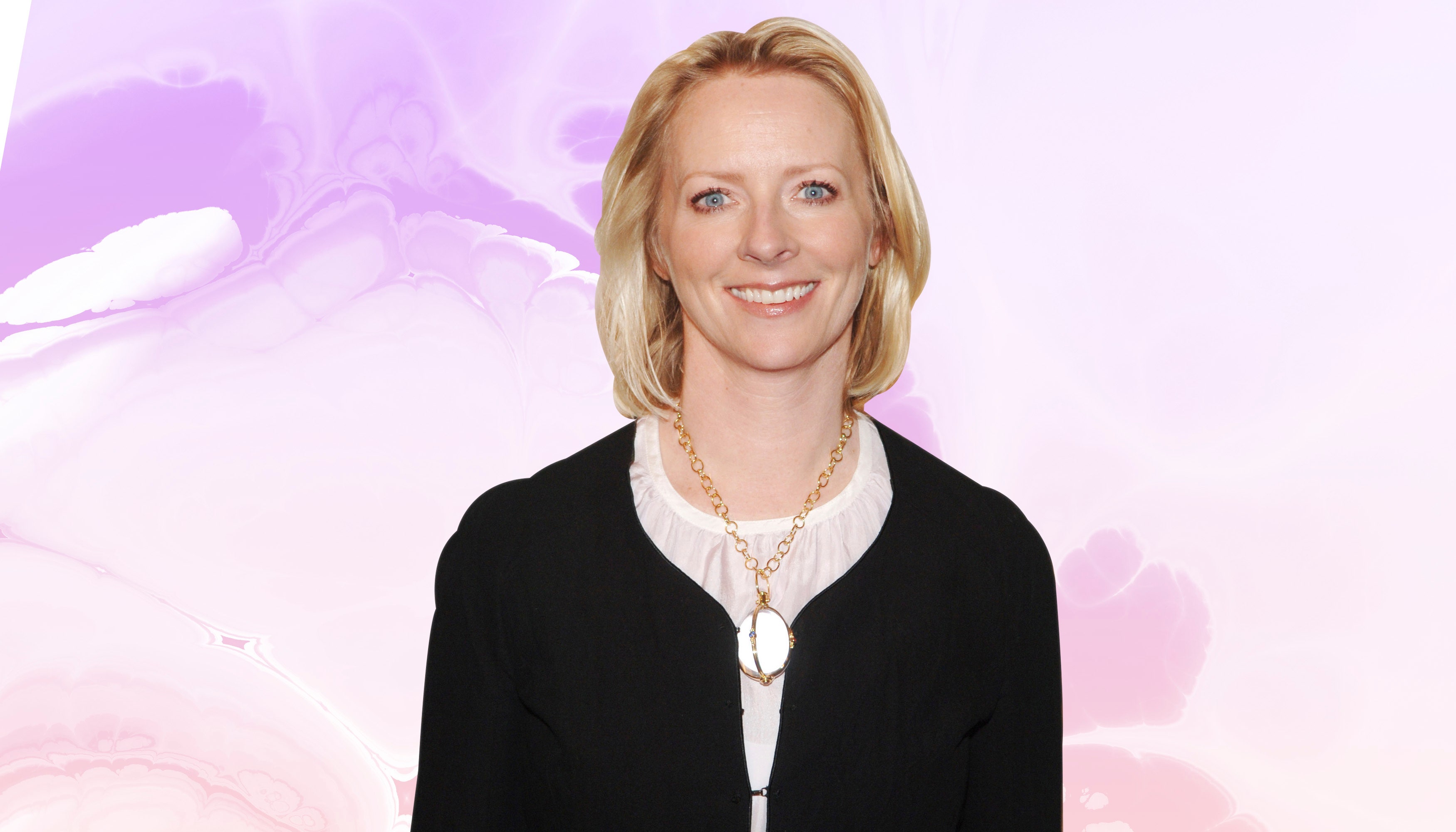 Linda Wells on the Evolution of Beauty Journalism 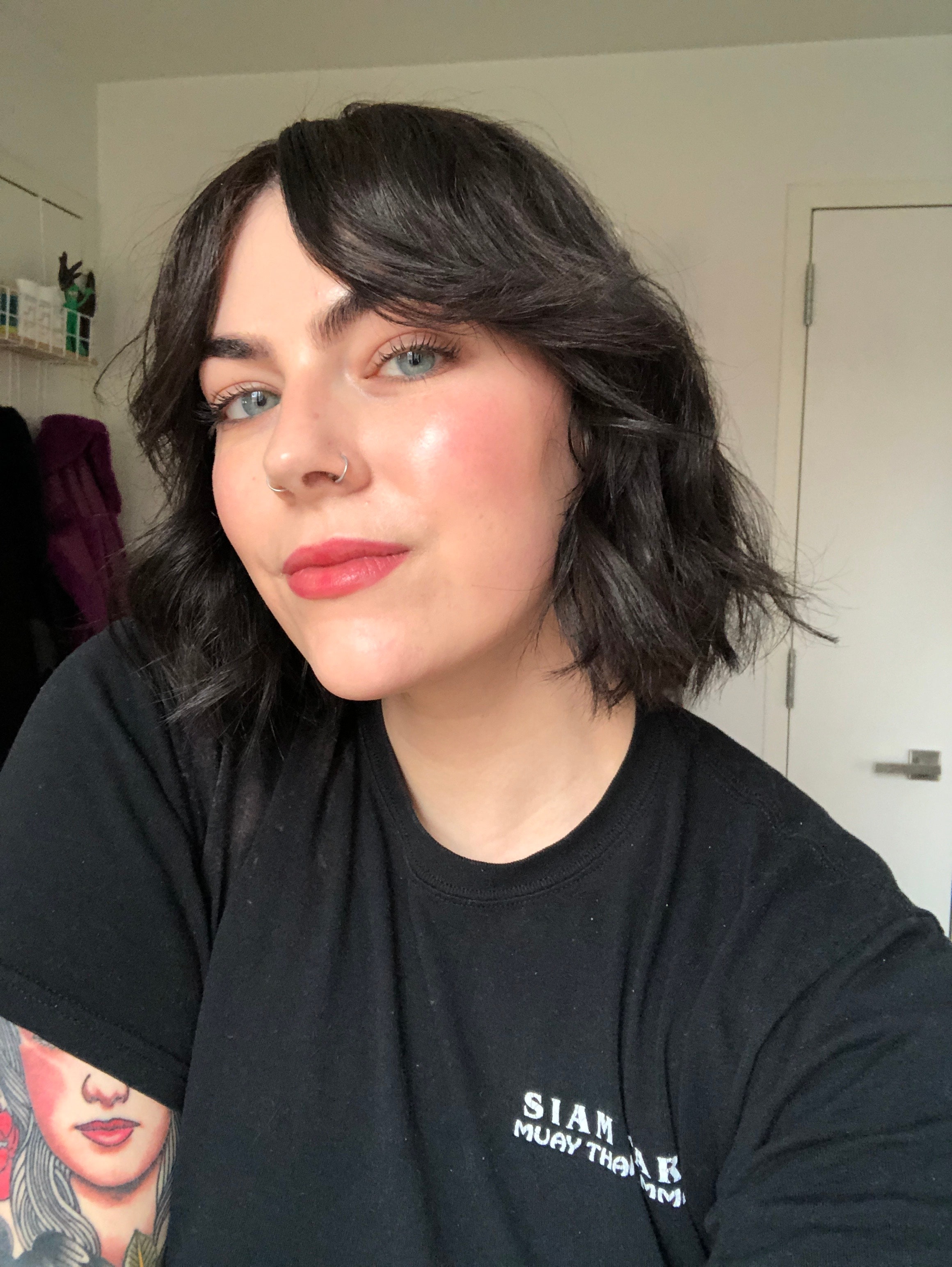