Get a professional look into the future with our customized horoscope readings. Hey, what's your sign?

Today This week This month

For you, May is always a month of two halves, with the Sun always spending the first three weeks of the month in an adventurous part of your chart before returning to your career sector. While this is always an abrupt shift in focus for the Sun, there is often an overlap between the two and that is the case this year. It was in the closing days of April that Mercury returned to your career sector, with a chance to get your head in the game and around your options before the Sun's return. Normally here for just 14 to 15 days, Mercury's retrograde turn on 10th May will not only keep him here until 23rd May but will see him return for a do over next month. This is taking away any urgency, just as Saturn's first full month on his own in your work sector but also his last in direct motion has also seen the urgency drop back on the job front. This is giving you the best of both worlds, allowing you to maintain the right professional momentum while also making the most of the Sun's final weeks in an adventurous part of your chart. It is then that the Sun and Mercury will swap places, with the Sun returning to your career sector and Mercury retrograding back into an adventurous part of your chart, where he will be joined by Venus on 29th May. Meanwhile Venus, Jupiter and Mars are all on the move this month and collectively this is good news for your relationships and for money matters. While Venus will leave your relationship sector on 3rd May and Jupiter on 11th May, the planets of love and luck will begin the month aligned. With Mars here until 25th May and the asteroid Juno, the queen of commitment and especially commitment to your relationships in the first full month of a visit that will run through to January 2023, your relationships are in safe hands. It is when they leave that Venus, Jupiter and then Mars will return to work their magic on the financial front, with the potential for real financial growth and expansion.

by your best friend astrologer

SCROLL DOWN TO VIEW ALL OTHER CATEGORIES OF HOROSCOPES!

Previous Next
MORE AROUND THE WEB 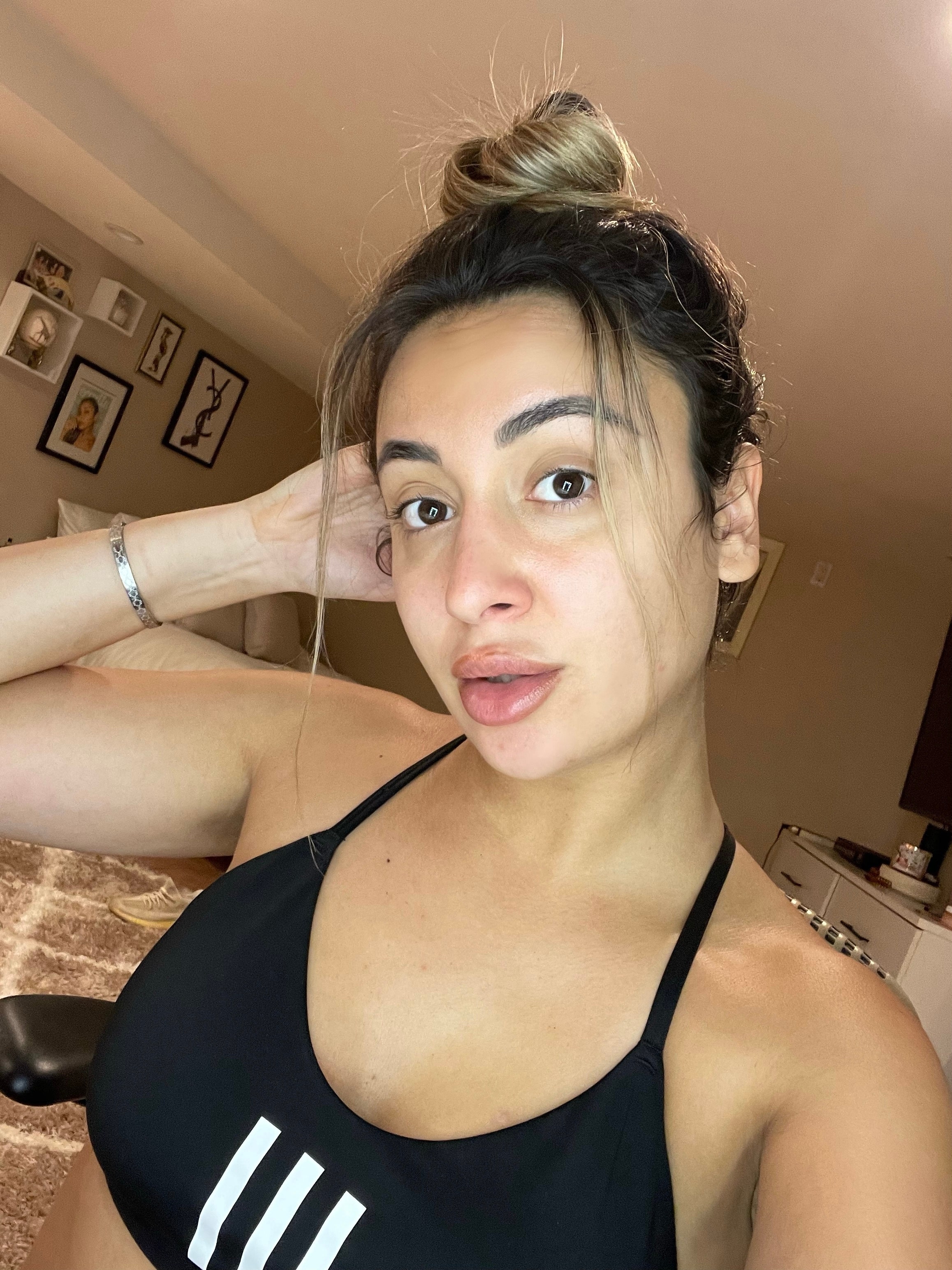 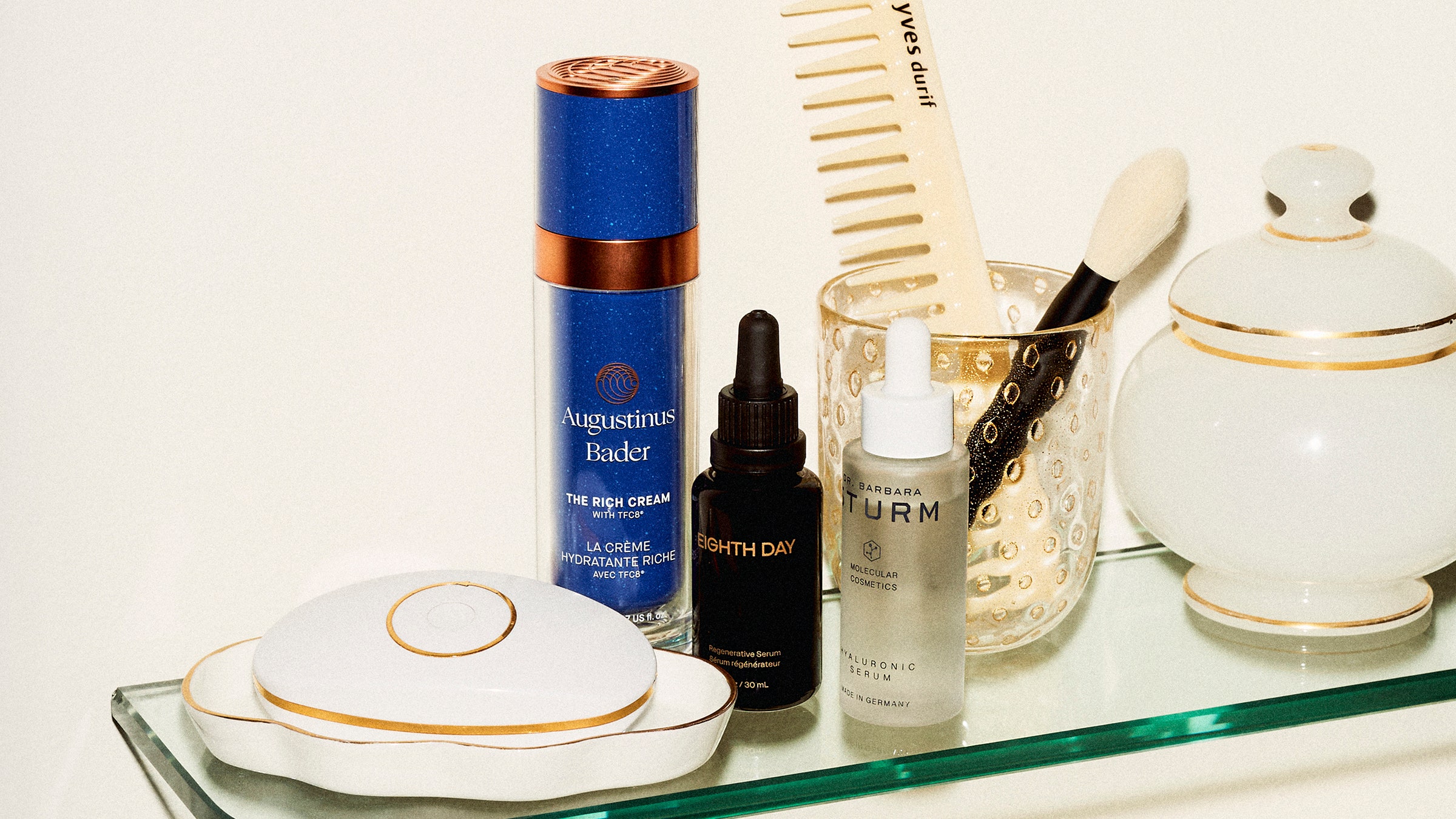 Your Favorite Luxury Beauty Products Are on Sale Right Now